Amritsar held a very prominent place during the era of Maharaja Ranjit Singh in 1800-1840. Considered to be the Golden Era of Punjab in which Amritsar was fortified, he also used to travel to Lahore frequently and due to that, some places rose to prominence along his way. One of the most historically prominent places and a marvel of architecture near Amritsar, also used as a rest house by the king was Pul Kanjari.

One the very few places that have been left in its historic form and well preserved, it has recently caught a lot of attention of the travellers from all over the world who make a detour while on their trip to the Wagah border. An ancient building in a village from the time of Maharaja Ranjit Singh which has history, beautiful ruins and a tale which is every bit as fascinating as it gets. A once famous place which has been forgotten in the near past but now restored, it is ready to carve a niche for itself in the Amritsar tourism. Pul Kanjari has a temple, a mosque, a gurdwara, a Sarovar (holy lake) and a bridge which has a story of its own. 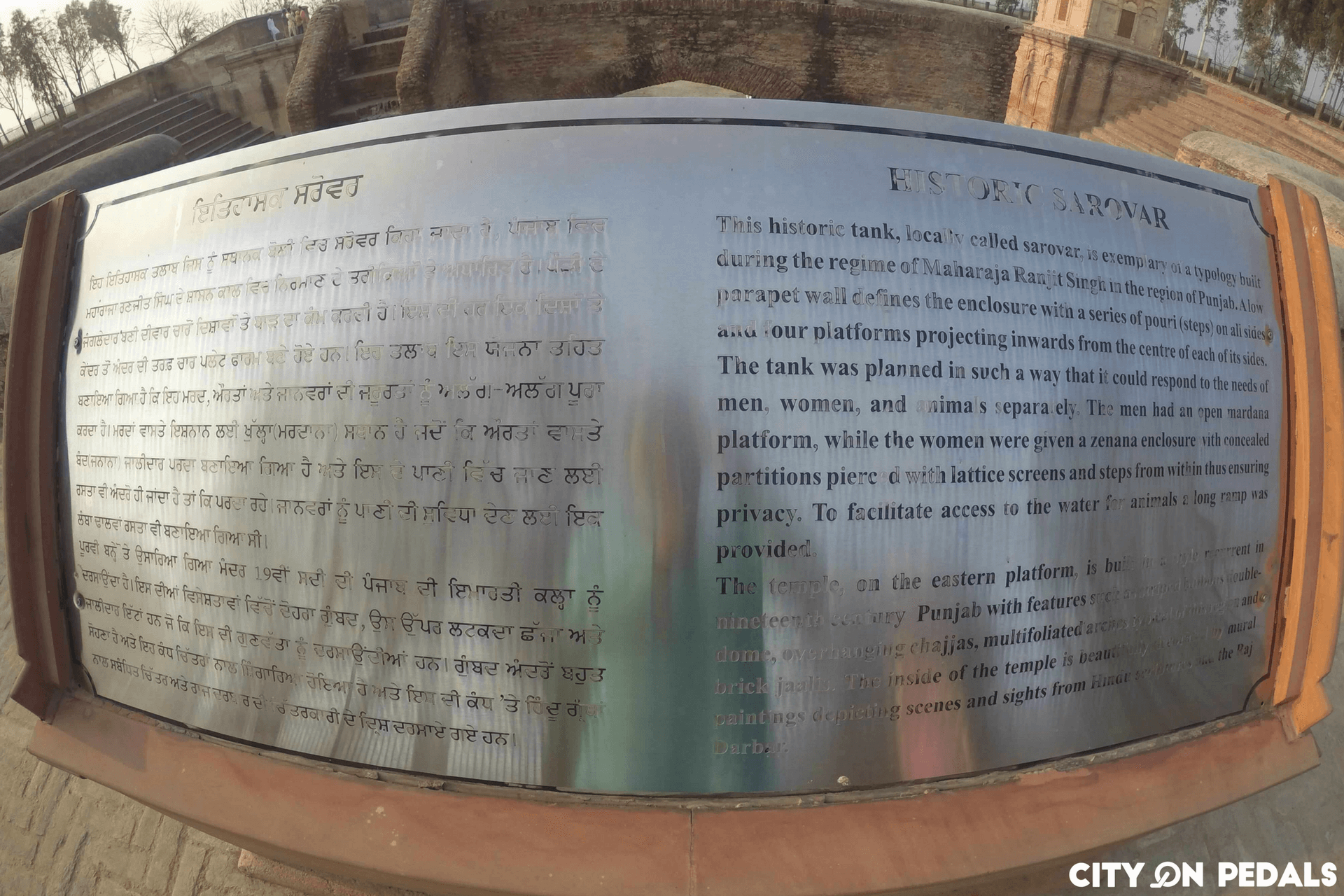 A Muslim dancer by the name of Moran used to live in Makhanpur village, not far away from Baradari (‘bara’ in Punjabi means twelve for the 12 doors of the building). Whenever Maharaja Ranjit Singh came here, he would send for her. At that time there was no bridge across the canal that used to flow through the village and Moran had to cross the canal on horseback.

On one of the occasions, it so happened that Moran’s slipper which was made of silver slipped from her foot, fell into the canal and got lost. As a result, Moran was upset and it had not been the first time she had been in trouble with crossing the canal. She refused to perform until and unless the Maharaja promised to build a bridge across the canal. It was then that the Maharaja gave the orders to build the bridge. 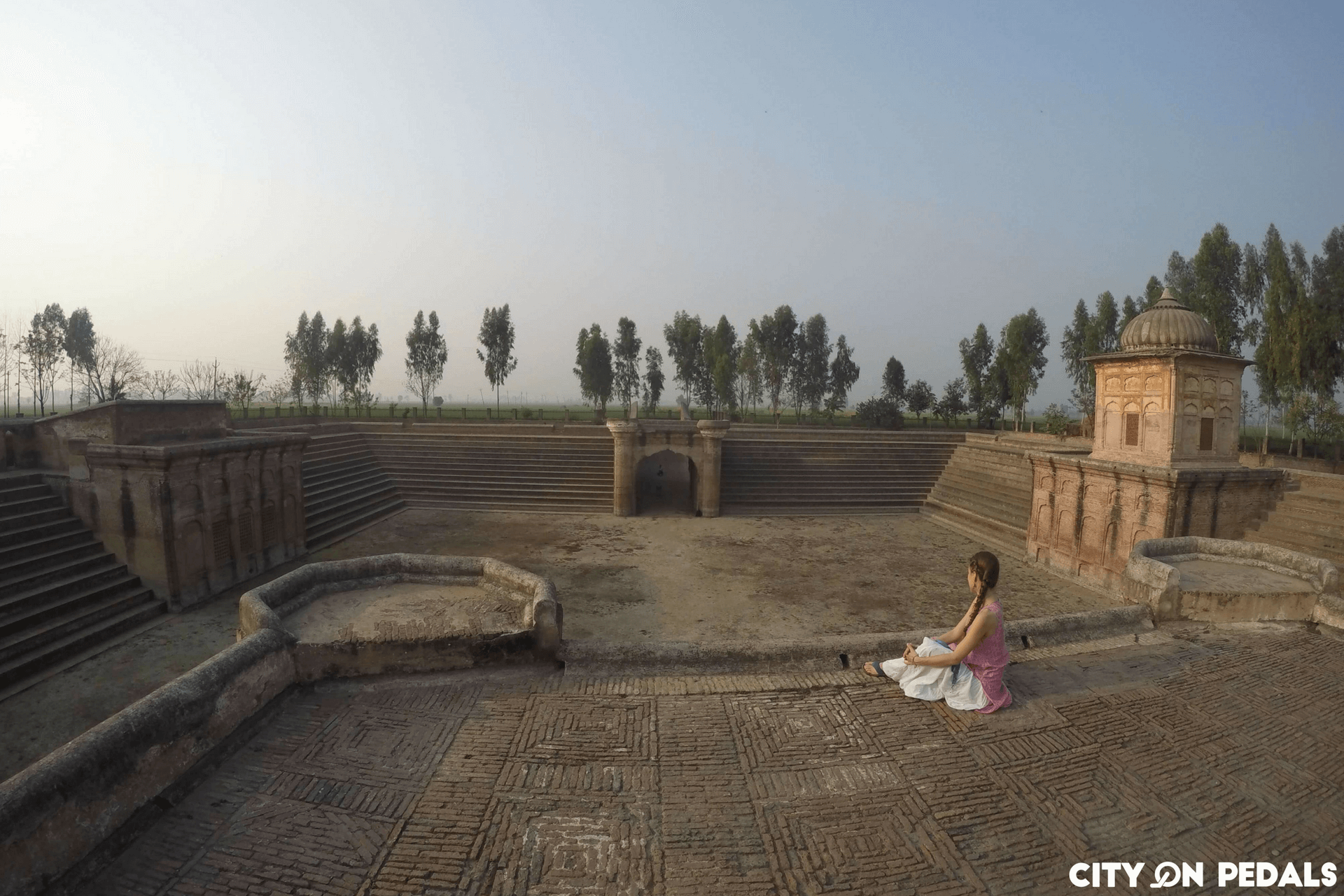 Researchers also say that this word has its origin from the Persian word Kanchani, which means dipped in gold. Although the word is used derogatively today, it was not so in those days.

The status of a dancer in days back then was quite high. They not only used to be well trained in all forms of art but were also well educated. They were also an example in the way they carried themselves, the social etiquettes they showed and were thus sought after by men of high position. Apart from this, they were an independent lot and had the right to decide their own fate. If they wanted to live on their own, they could or else if they wanted to get married, they usually chose wealthy and powerful men. Moran was one such woman.

It is believed that Maharaja Ranjit Singh was in love with Moran and it had more to it than just the physical aspect. To show his love and also send a message to people, he decided to marry her. Since she was a Muslim and he a Sikh, there were obstacles from all sides. The Maharaja was accused by the Akal Takht and subsequently punished. He accepted the punishment but later the punishment was reduced to a fine. He eventually married Moran and she soon as many beliefs became his favourite queen. However, due to some incidents inside the palace, Maharani Moran later shifted to Pathankot and lived off her Jagir.

The golden days of the place ended with the Partition of Punjab in 1947. Within 10 days, Kaballis attacked the place. People were butchered and historic edifices damaged. Even today, people gather on 2nd August every year to pay homage to their ancestors. The place has recently been restored in 2012 by the government thereby revamping the Amritsar tourism implicitly. 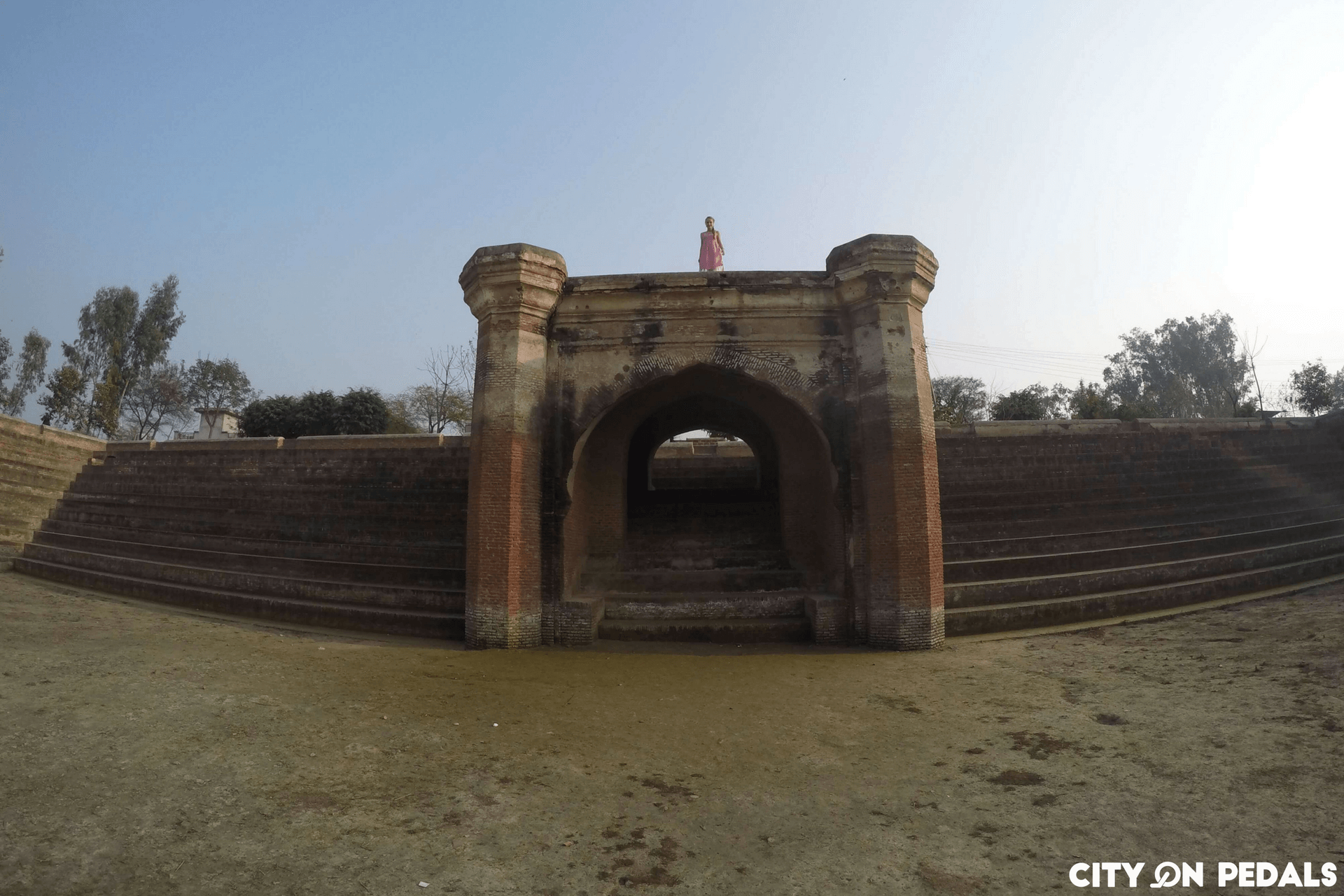 Pul Kanjari has a Persian style of architecture – an illustration would be the 12 doors in the building to allow free flow of air which is very reminiscent of the Persian architecture. There are old doors and arches which point to the historical era they were built in. There are varieties of intricate artwork on and underside the tomb-like structures. There are different types of bricks used in different places within the building. The Shiva Temple is constructed using age-old Nanakshahi bricks, the interior of the temple has fantastic old frescos/paintings which can still be seen on walls and ceilings. The historical Sarovar which has now been converted into a picturesque lawn in the aftermath of restoration.

Pul Kanjari was captured by Pakistani soldiers twice, once in 1965 and another time in 1971. Each time it was liberated by brave Indian soldiers. The war memorial has been built to commemorate their sacrifice.

How to reach Pul Kanjari

It is a lovely setting and drives, if you plan on having a beautiful day out and want to unearth some history, this is the place to visit in Amritsar. A detour from the Wagah border will take you to the place through lovely green fields and a drive you will thoroughly enjoy.
The village is 35 km from Amritsar, 5 km from Wagah Border. If you start from Amritsar, you need to first cross Attari and then proceed for another 500 yards. You will then find a road taking off from the right side towards Attalgarh. Pul Kanjari/Pul Moran is located on the end of this road. Click here for direction
The best time to visit is during the daylight in winters. 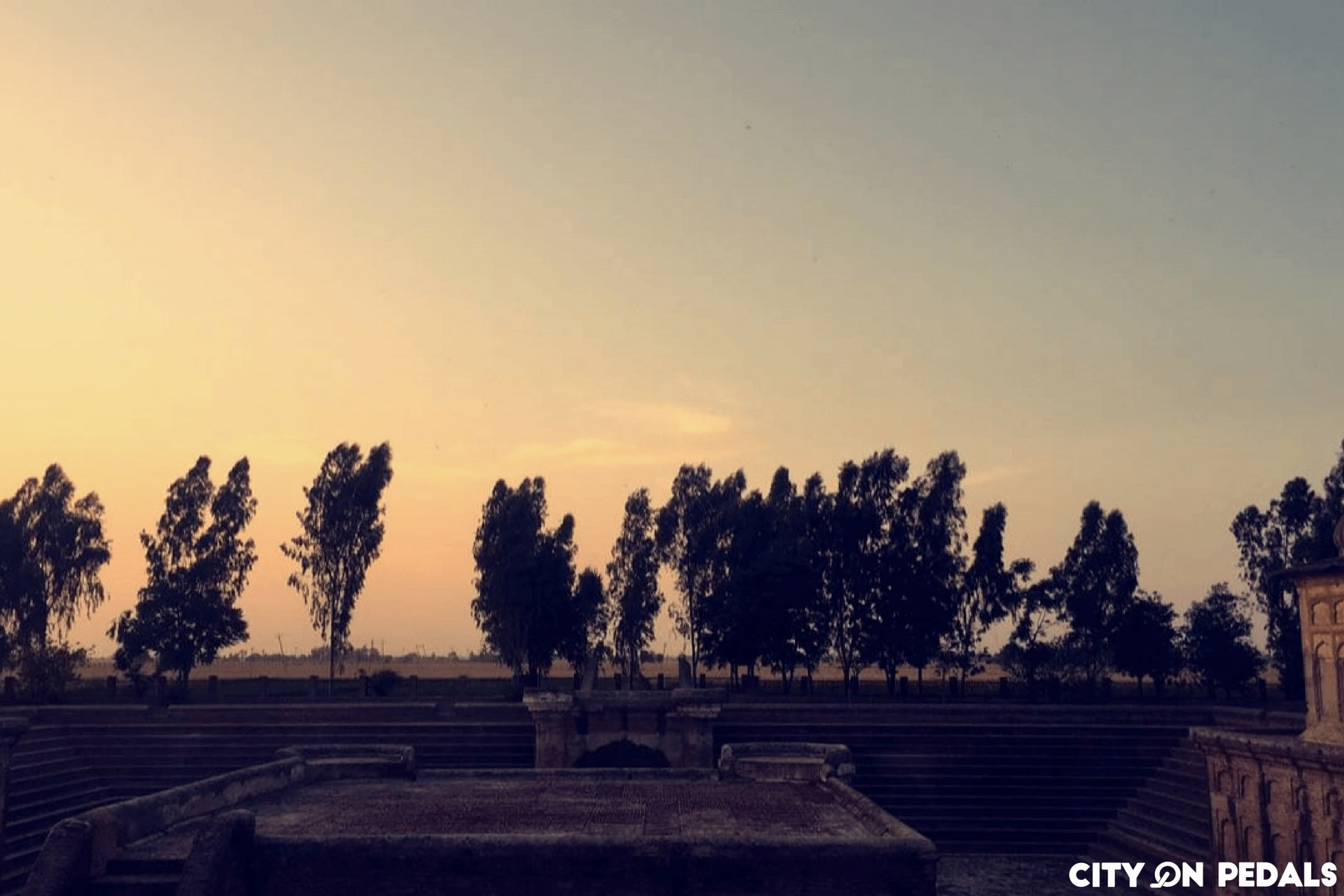 The City on Pedals’ team has visited the place and done all the research work and rest assured we can claim, Pul Kanjari is a must-visit place where you can revisit history and take some delightful pictures.

Pro Tip: There is no eatery near Pul Kanjari, so it is advised that you bring snacks and water bottles with you. Also, do not throw litter around the place, bring your own garbage bins.

Update: April 09, 2018 – We previously stated that Pul Kanjari is one of the UNESCO world heritage sites but on being corrected by Agam Bajwa, we rechecked the facts and found that indeed we’d gotten our claim wrong. So, we thank Agam for correcting us!

I am an engineering graduate who is passionate about traveling and tasting different kinds of food. I find solace in writing and it is something I want to always be associated with. I like presenting the views about different things in the most authentic and different way.