Vaisakhi is observed as a mark of the new year in Sikh culture and the beginning of the harvest season. Although the freshness of the festivity and happiness is all around on this day, it has also a blood spot marked to its name for the year 1919 in the saga of India’s independence from the British Empire.

As they said, “Swaraj is my birthright and I shall have it“, but the fight for independence was never so easy as it may now seem. Thousands of Bravehearts have given their lives so we can breathe in the air of independent India. One of the most important events that are marked in the history of the country’s independence is the Jallianwala Bagh Massacre.

This year, we will be observing 100 years of Jallianwala Bagh Massacre which took place on the 13th of April, 1919 in Amritsar

Let us share some of the important facts and figures related to this incident. 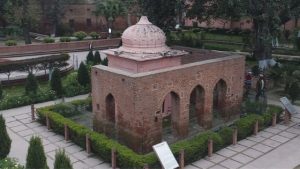 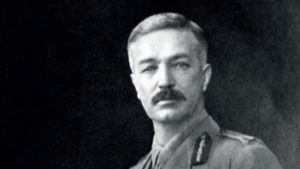 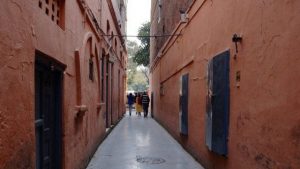 The only narrow lane of Jallianwala Bagh, Source: TripAdvisor 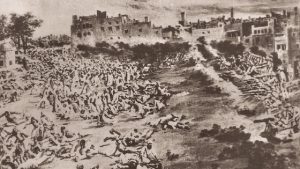 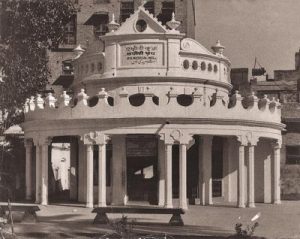 Martyr’s Well where people jumped to save themselves from bullets

In the official statement, Dyer said, “I fired and continued to fire until the crowd dispersed, and I consider this is the least amount of firing which would produce the necessary moral and widespread effect it was my duty to produce if I was to justify my action. If more troops had been at hand, the casualties would have been greater in proportion. It was no longer a question of merely dispersing the crowd, but one of producing a sufficient moral effect from a military point of view not only on those present but more especially throughout Punjab. There could be no question of undue severity.“ 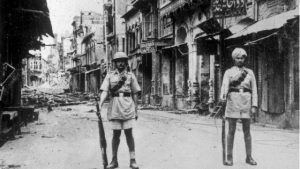 Dyer received a hero welcoming at a way back home

The Fire Of Revenge 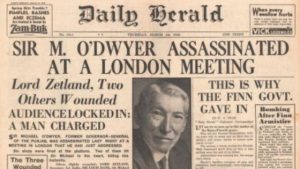 The assassination of Michael O’Dwyer

Ever since the firing of 1919, there has been a call from India that the British Government apologizes for the mass killing. These become louder every time a constituent of the British Royal family or a British Prime Minister visits India.

The Indian National Congress created a memorial for the innocent souls who perished on an unfortunate day and the unique memorial was inaugurated by Rajendra Prasad in 1961.

There would be no Jallianwala Bagh massacre had it not been for one man, who decided to make an example from the killing of the innocent crowd. Hundred years after his death, the actions of Col Reginald Dyer, now known as the butcher of Amritsar, remains a puzzle.

Expectedly, as dated on 9 April 2019, in a debate in the House of Commons, the British Government still refused to apologize for the Jallianwala Bagh Massacre.

Even though the narrow entrance of the bagh may not scare you today, it would directly lead you to the open garden where you can sit by and observe the red stone monument. A pillared corridor with the engravings of Ashoka Chakra reciting the stories of the unity and oneness of this country leads you to the small museum founded in the remembrance of the people who never thought once while giving their lives for the country. 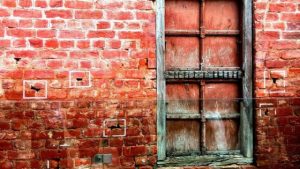 Though there are a little seriousness and fear at the Bagh today, the butchering that took place a century ago lives on in our consciousness as an ultimate interpretation of colonial violence. We can still see the marks of firing without warning on an unarmed and innocent crowd by the general which still burn our hearts for the horrendous act that took place a century ago. The crying of the people, mothers jumping with their newborns into the well to safeguard them from the English bullets, people hiding behind the walls and trees and running over one another so that they can save their lives are the stories that come to our mind

We strongly recommend visiting the Bagh where you will be able to visualize and imagine the struggle and pain of those times while having the essence of Independence for which our forefathers and other freedom fighters have given their lives so we could be one independent united India.

The bagh is open for the general public on all days from 6:30 a.m. to 7:30 p.m. It is a mere 1-minute walk from the Golden Temple and 3-minutes walk from the Partition Museum.