8 Influential women from Amritsar every local should know about

From the time of Jhansi Ki Rani to Mithali Raj, women have always risen up their voice for their rights and fought their battles instead of restricting and limiting their boundaries. They are the shining stars of hope and inspiration to many women across the country. On this International Women’s Day we are honouring women, who are unstoppable, fearless, fighters and are well known for their remarkable performance in their fields. Here are the 8 influential women from Amritsar who are known for their exemplary performance in their respective fields. 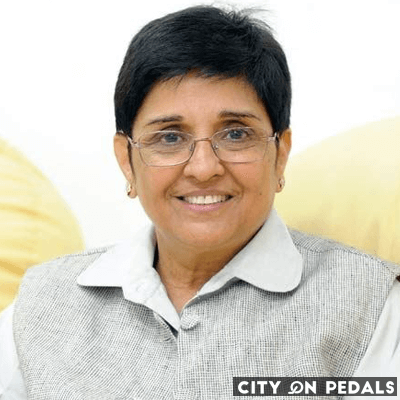 She is the first woman to join the officer’s rank of Indian police service in 1972. She is a retired Indian Police Service officer, social activist, former tennis player and politician. Also, she is the current Lieutenant Governor of Puducherry. She stayed in her service for 35 years before taking voluntary retirement in the year 2007 as Director General, Bureau of Police Research and Development. During her tenure, her main goal was to decrease the crime rate against the women and she achieved it too. She is an inspiration to a lot of girls and women, not only in Amritsar but also across the country to think big. She set herself as the perfect idol. We salute you, DR. KIRAN BEDI. 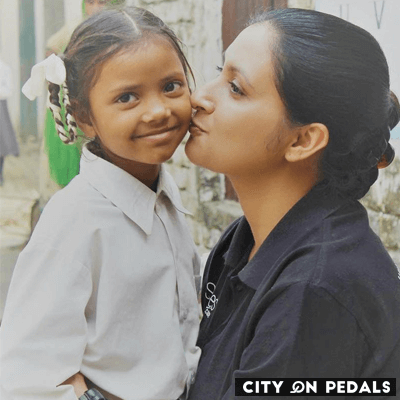 She is a motivational speaker, trainer and social entrepreneur from TANGRA. She is the founder and CEO of the various campaigns like Simbacart, SimbaQuartz and an NGO, Smiles. Care. Her start-up “Simbacart” has been awarded as The Upcoming Start-up of the year 2016 by ASSOCHAM India. Her motive behind launching this project was to generate skill development and employment in rural. She has also been awarded Alumni Award for the social entrepreneurship. She thinks that one need not be in a metropolitan city to launch an e-commerce idea. This thinking of hers makes the difference. Always high on determination and perseverance, she always wanted to do something out of the box of her own. Her main motive is to give back the society with her business and spread smiles on everybody’s face. The beginnings are always hard and challenging for such innovative minds but she gone through all and served her mission. She motivated many people across the world, for how to commence the business idea in an innovative way. 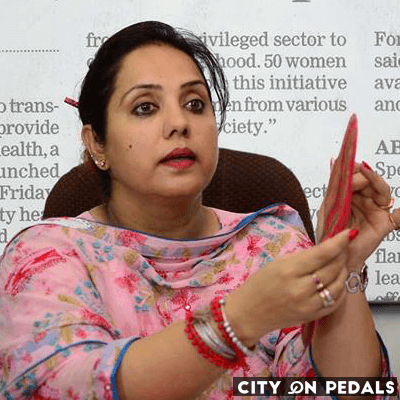 Padwoman of the holy city. She is creating awareness amongst woman living in slum areas and telling them about the harmful effects of using plastic pads. She also gives away free reusable pads to them. She is the founder of S.H.E society. She had an urge to start this project when she saw a woman using unhygienic and harmful ways to deal with her menstrual days. She tied up with a Swiss-based company to provide her with the reusable pads. She targets mainly government and private schools, slum areas and rural areas. During her visits, she also focuses on spreading awareness on other methods such as tampons, mensural cups, and cotton cloths. She doesn’t seek any commercial benefit out of her campaign but wants to ensure that woman are adopting correct methods. She maintains the balance between home and works very well. Hats-off to the initiative she has taken. 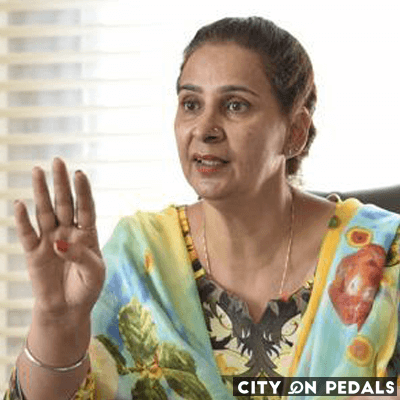 She is an Indian politician and former member of Punjab legislative assembly. In 2012 she was elected to the assembly from Amritsar East as a candidate of Bharatiya Janata Party. She is known as a reputed politician. She was involved in many raids on various government hospitals in Punjab to bring different scams in the notice. She exposed the Patran case where wells were dug to bury the female fetuses and Bindal case where she acted as a decoy patient. She is now a chief parliamentary secretary, health and family welfare of Punjab. 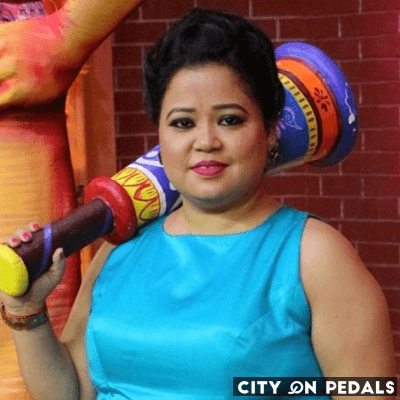 The Laughter Queen. Who doesn’t know about her? She is a stand-up comedian and an actor. She has captured the heart of the industry with her skills. From zero to hero, she has seen all. Despite belonging to a medium family she never underestimated herself and pushed her limits. As a result, we can see that she herself is an iconic woman in the industry. She started her carrier as a stand-up comedian in reality series The Great Indian Laughter Challenge (Season 4) on Star One and stood up as 2nd runner-up. Famed for a child character named “Lalli”, Bharti has been featured on many TV shows and Award Functions like Big Star Awards and Jhalak Dikhalaja. Apart from the acting skills, she has also been nationally ranked in pistol shooting and archery. Her versatility makes her different from everyone. 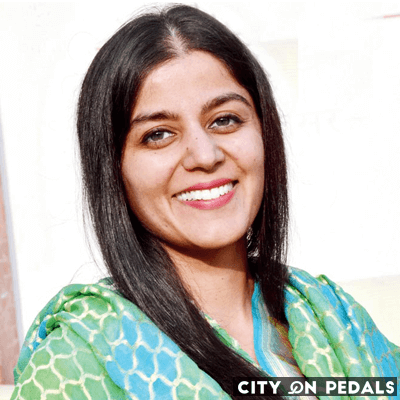 The CEO and Co-founder of India’s first museum to get the glance of the partition of India. The Partition Museum has recently been opened in the town hall of Amritsar. It gives the real essence of partition. In such a short period of time, it has got a huge number of visitors. The aim of building this museum is to be a memorial for all those million impacted people during partition. She was awarded Young Achiever Award at 1st ASEAN- India Youth Award held at Delhi. She was the India country lead for health systems design at the Bill and Melinda Gates Foundation which is in Delhi. In education, she posses an MBA degree from Harvard business school, an MPA in international development from Harvard Kennedy School and also an A.B cum laude from Princeton University in public policy and international affairs. She makes India proud. She not only has collected pieces of art from the impacted people but with her collection, she has shown people, the real colours of India. She is the perfect example for people who still think that girls should not opt for higher studies! 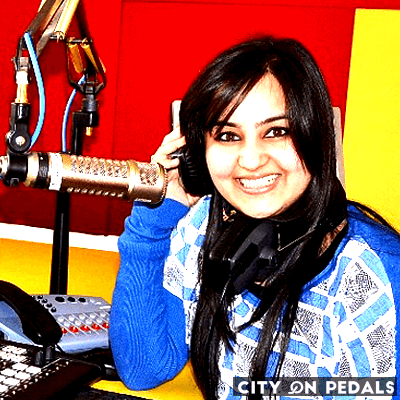 Mirchi Sam urf Samiksha! This young radio jockey hosts the morning show “Wassup Amritsar” for Radio Mirchi Amritsar. Her flexible and adaptable nature for work achieved the position amongst best radio jockey’s in the city. She is a clear example of the fact that women can do anything if they once decided to do. She learnt Punjabi especially for being an RJ in Amritsar as it was the requirement for her job. She believes that destiny plays a big role in one’s life. Her first show went on air on 3rd July 2017. She is also known as “Amritsar ki google”. Apart from Amritsar, she had worked at various other radio stations also. Tune into 104.8 FM, to listen to her bubbly voice. 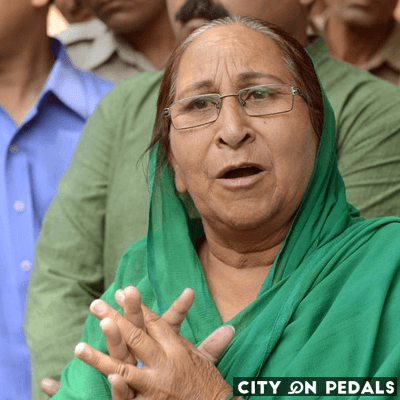 Whether she is a mother, daughter or sister she is always ready to go through any situation for her family. We all know Dalbir Kaur, sister of Sarabjit Singh who did all the possible things to bring him back to India from Pakistan. She had waited for about 22 years and struggled with the law and order. She got disappointment at many points in life but never gave up. She kept on trying and fought for her brother till his last breath. She sought appointments, crashed the doors even way laying in the hope that someone would listen and help her. She pleaded in front of 170 politicians of both the countries. Her every action gone in vain when her wait ended up with the worst news. Sarabjit was dead and what she left was the tears in their eyes. But we salute Dalbir Kaur for her courage to fight for her brother until his last breath and never gave up the hope.

I as a woman would definitely say that we deserve the best as we serve the best. Also, on behalf of my whole team @cityonpedals wish all our readers a very happy International Women’s Day. Although we strongly believe that one day is not enough to celebrate the achievements and the sacrifices they do for society. Leaving with a hope that you will not only maintain women’s respect for this day but will carry forward the same for the lifetime. 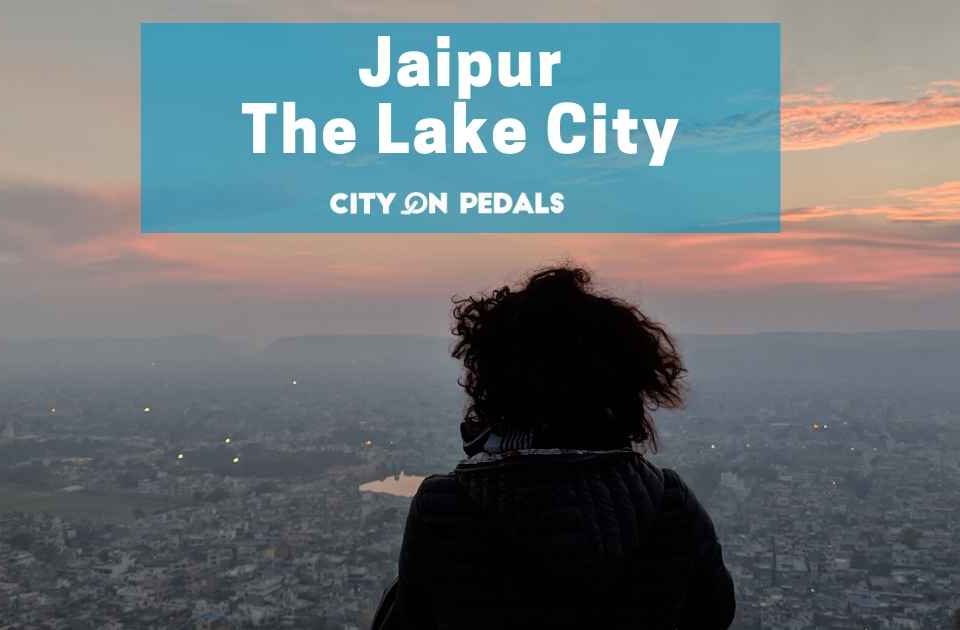 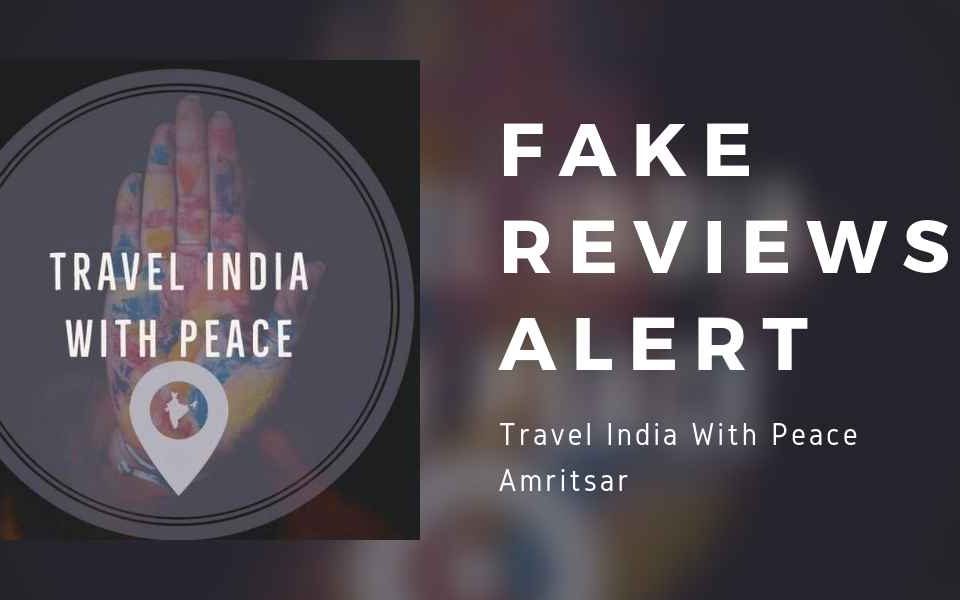 Reviews Debacle by Travel India With Peace on TripAdvisor 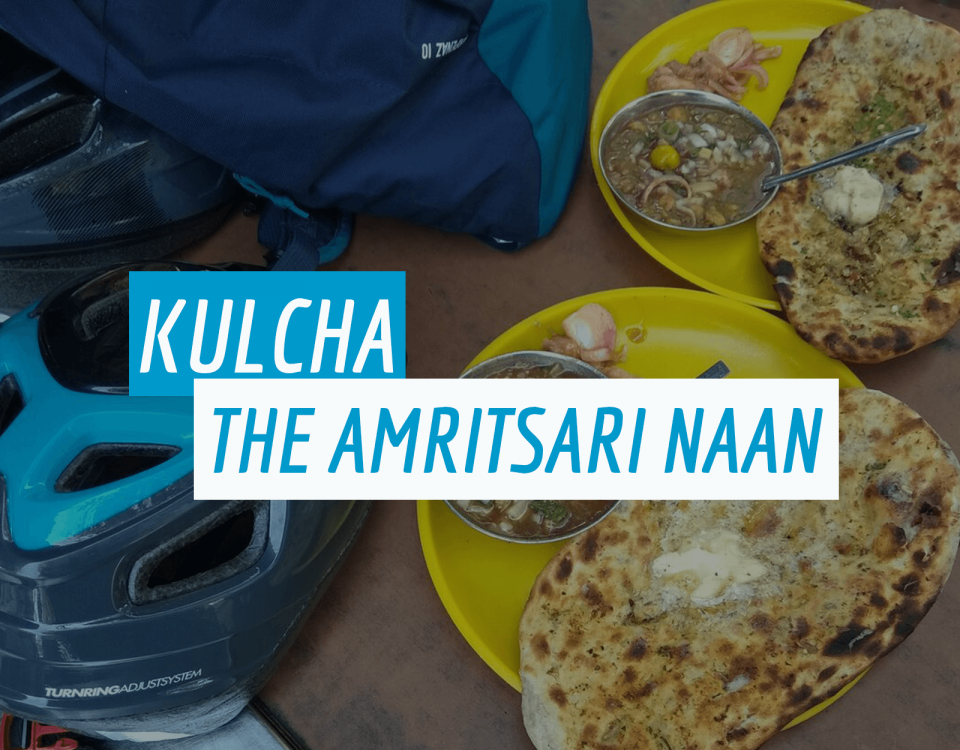